The American press and its allied branches around the globe have become a depraved entity, as befits the leading accomplice in the crimes of the US empire.

Anything to blacken China's image, no matter how dirty, no mater how low... 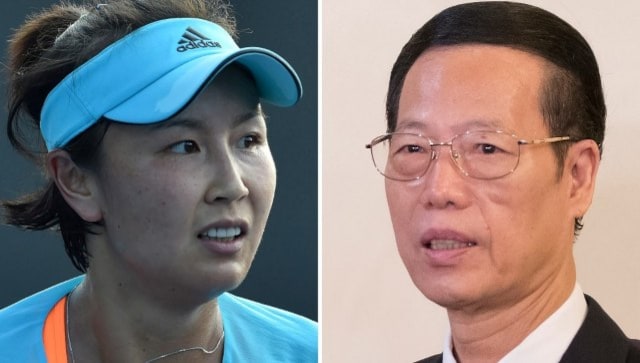 Peng Shuai and Zhang Gaoli. Both very much alive, and Peng has not been "disappeared", as the Western press maliciously intimated.

Here is a “Full translation of Peng Shuai's Weibo post, accusing [the former] Chinese Vice Premier Zhang Gaoli of sexual assault”, but it turns out NOT to have been accusing [Zhang] of any “assault” by China’s Vice Premier but instead a mutually voluntary sexual and love attraction between those two, Zhang who seems to have had an unhappy marriage, and, as Peng phrased it, “our affection towards each other had nothing to do with money or power. But I have a hard time finding closure for, and coming to terms with our three-year-long relationship.”

Furthermore, she said that when she had first met Zhang “ten years ago in Tianjin, you wanted to have sex with me,” and Peng didn’t want sex with a married man, but, “About seven years ago, we had sex. Then later on after you got promoted to be a member of the Politburo Standing Committee in Beijing, you never contacted me again.” So: he wasn’t a Politburo member when the affair started; and, as soon as he became one, he “never contacted me again.” But now that he has “retired”:

You said in those seven years, you never forgot about me, and you will treat me well etc... I was terrified and anxious. Taking into consideration the affection I had for you seven years ago, I agreed... yes, we had sex.
Romantic attraction is such a complicated thing that [no one can] explain it clearly. From that day on [3 years ago], I renewed my love for you. Throughout my time with you after that [now as a retired politician], purely based on our interactions, you were a very good person, and you treated me well. We talking about recent history, as well as ancient eras. You educated me on so many topics, and we had discussions about economics, politics. We never ran out of things to talk about. We played chess, sang, played table tennis, played pool and also played tennis together. We always had endless fun. It was as if our personalities fit perfectly together.

So, during the first three years, she had said no to sex with him, but then he got promoted to the Politburo and ceased pursuing her; but he retired seven years later, and “Taking into consideration the affection I had for you seven years ago, I agreed... yes, we had sex.”

How, then, do the Western ’news’-media represent this as having been a case of “sexual assault”?

Of course, first of all, it is about censorship of the truth, because that English-language translation of Peng’s statement had been first posted to Reddit on November 4th; and, so, everything that it says OUGHT to have been the key source for the U.S.-and-allied ‘news’-reports about the matter — but were not.

It’s all part of the U.S.-and-allied attempt to get the upcoming Beijing Olympics either cancelled or else sanctioned into embarrassment and failure for China’s Government. It’s not only about censorship of-the-truth, but about lying-for-a-purpose. It’s about propaganda.

Investigative historian Eric Zuesse is the author of
They’re Not Even Close: The Democratic vs. Republican Economic Records, 1910-2010, and of  CHRIST’S VENTRILOQUISTS: The Event that Created Christianity. 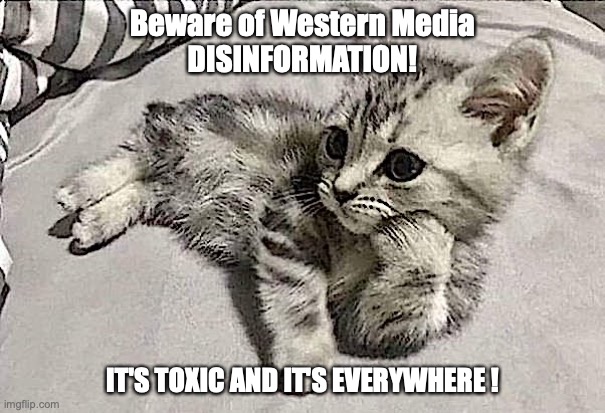