February 11, 2022 6 minutes read
Please make sure these dispatches reach as many readers as possible. Share with kin, friends and workmates and ask them to do likewise.

"Big Pharma—as Pfizer so clearly illustrates—are amoral entities whose main and sole goal is not so much the public welfare as the making of maximum profits. They are all owned by global financial trusts like Blackrock Group, whose activities frequently negate or undermine the power of national governments to protect the interests of their populations, the environment, and the countries' sovereignty."

NOTE:  In this medical news section we try to give our readers information about interesting and promising developments on the fight against this coronavirus (later we will extend this platform to all major medical conditions), but readers must keep in mind that we are often forced to publish materials originating within the US-style capitalist healthcare industry in which profits and not wellness is the main driver for action or inaction.

DECEMBER 2021
Dr. Robert Malone is the inventor of the nine original mRNA vaccine patents, which were originally filed in 1989 (including both the idea of mRNA vaccines and the original proof of principle experiments) and RNA transfection. Dr. Malone, has close to 100 peer-reviewed publications which have been cited over 12,000 times. Since January 2020, Dr. Malone has been leading a large team focused on clinical research design, drug development, computer modeling and mechanisms of action of repurposed drugs for the treatment of COVID-19. Dr. Malone is the Medical Director of The Unity Project, a group of 300 organizations across the US standing against mandated COVID vaccines for children. He is also the President of the Global Covid Summit, an organization of over 16,000 doctors and scientists committed to speaking truth to power about COVID pandemic research and treatment.

NOTE: Malone (along with Rogan) are now clearly "enemies" of the corporate state. If you need proof, besides the organised campaign to ban, slander, and deplatform Rogan and Malone (and others who speak openly about the Covid issues), a campaign in which, unsurprisingly, the totality of the mainstream media has participated, along with many notable public figures, including the clueless dilettantes Prince Harry and Meghan Merkle (who get about $1 million a minute for fluffery on Spotify), the deep state-controlled Wikipedia offers this transparent hatchet job on Dr Malone:

Robert Wallace Malone
(born 1959) is an American physician and biochemist. His early work focused on mRNA technology,[3] pharmaceuticals, and drug repurposing research. During the COVID-19 pandemic, Malone has promoted misinformation about the safety and efficacy of COVID-19 vaccines.[1][4][5][6]

ACTION SUGGESTED:
ADD THIS EMBED CODE TO YOUR SITE AND MAKE THE SUPPRESSION OF THESE TRUTHS HARDER!

APPENDIX
Dr Malone on the establishment's vendetta against Joe Rogan and what he represents.

Dr. Robert Malone reacted to Joe Rogan's recent media coverage, saying Rogan has been naive to a “full-on media war.” Malone told Fox’s Tucker Carlson Wednesday that he has been fascinated by the overarching lesson from the last few weeks — that appeasement will not remove the media target off one's back.

“I think as I look back at what has happened, I think he’s been a little naive,” Malone told Carlson. "Joe bent the knee. He thought that he could concede and they would leave him alone if he basically apologized. And that is not how this game is played. This is full-on media war. You do not — you don’t get a break by saying, 'I am sorry.'" (See below portions of Rogan's apology. He promises a "more balanced" format, but that in itself—the old "objective" BS that professional journos love to boast about—is a formula for diluting a truthful statement and further confusing the public.—Ed) 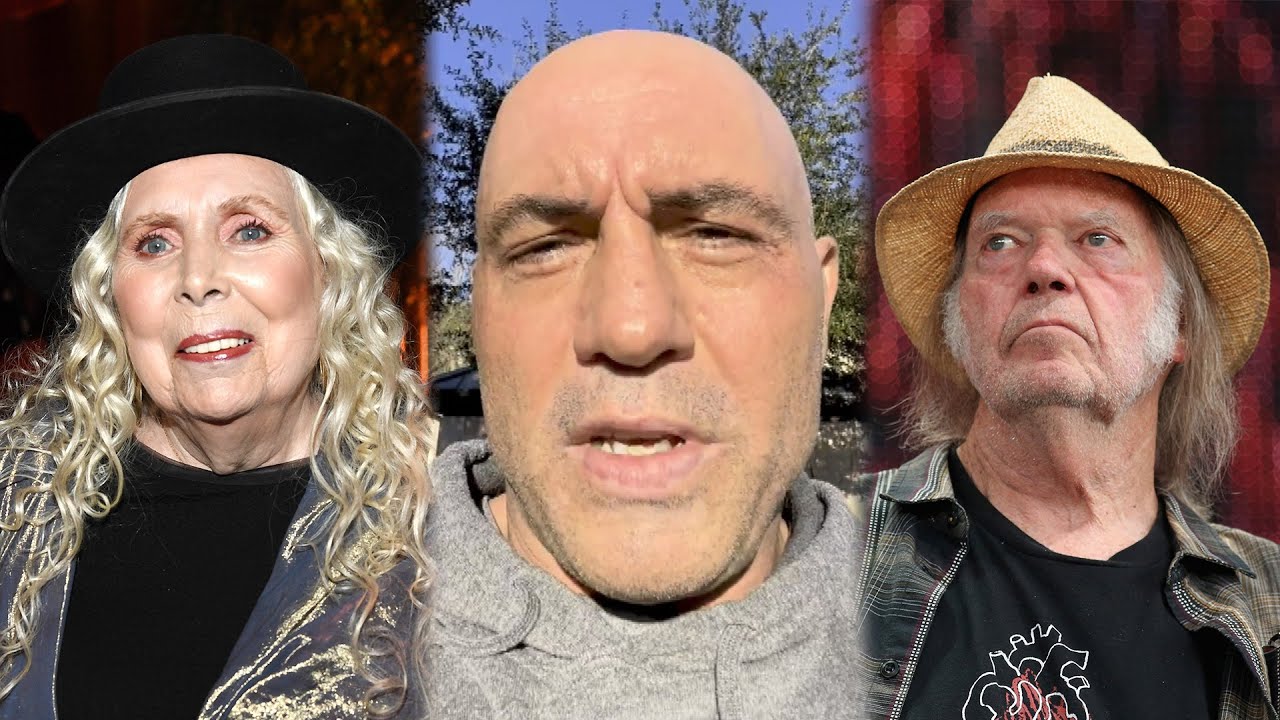 Malone, the inventor of mRNA and DNA vaccines, was at the forefront of the initial controversy surrounding Joe Rogan’s podcast, The Joe Rogan Experience.

Rogan interviewed Malone, stirring misinformation accusations after the doctor expressed concern over how the vaccine technology can cause organ damage.

In the days since, Rogan has faced additional criticism, such as when MeidasTouch, a left-wing super PAC, posted a video compilation of the podcaster saying the N-word over the course of 12 years.

ROGAN DECLINES RUMBLE'S $100 MILLION OFFER: 'SPOTIFY HAS HUNG IN WITH ME'

Malone told Carlson that whole factions of the U.S. population have become frustrated by government policy, including African Americans, parents, and blue-collar workers. He said the media’s attacks on Rogan have further pushed away those who politically identify as center-left or independent.

“They have alienated blue-collar center people and unaligned people, which is really what Rogan represents, particularly younger ones,” Malone said. “Rogan was perceived as a threat on multiple levels. It wasn’t just that he was a good trophy to hang on your wall if you want to gin up more capital for your Hollywood-based Super PAC.”

The doctor noted that it was about more than vaccines from the beginning, as video compilations could be made of President Joe Biden using racial slurs in the past. Malone also stated that there are other Spotify podcasters who have been critical of COVID-19 treatments.

“This was about taking out Rogan,” Malone said.