April 16, 2022 2 minutes read
Be sure to circulate this article among friends, workmates and kin. 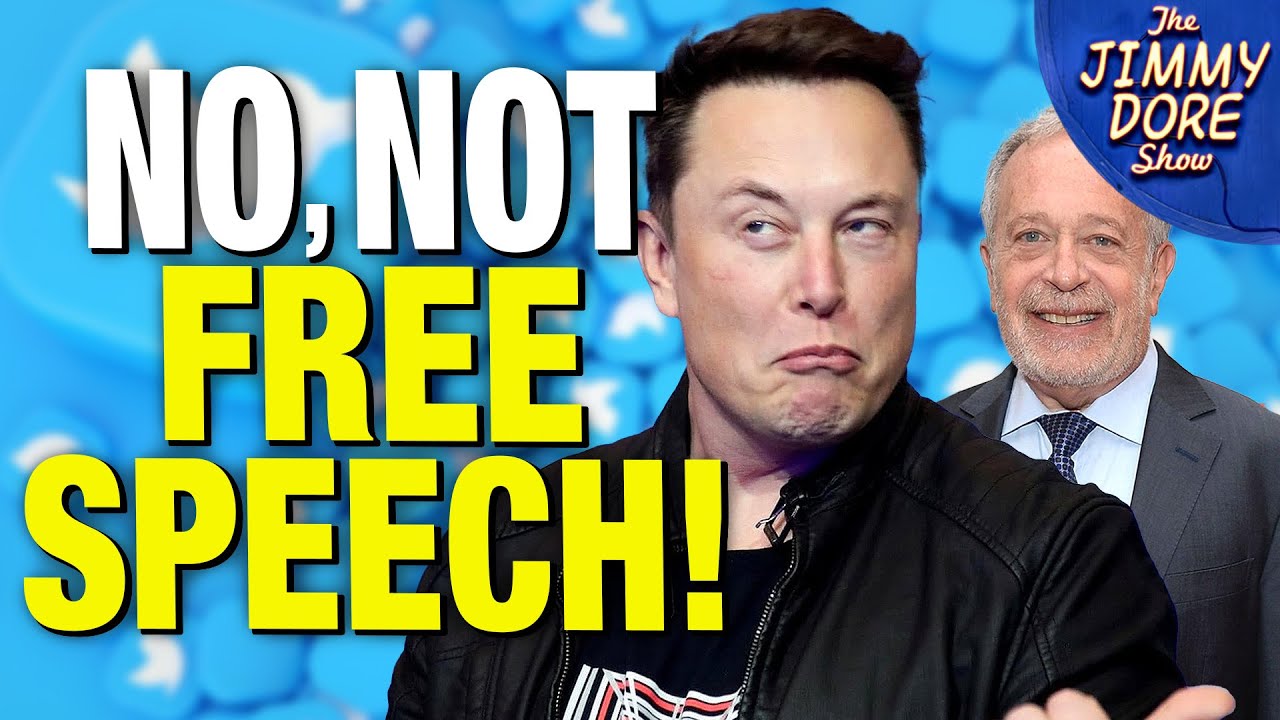 Apr 16, 2022
Prominent liberals like former Labor Secretary Robert Reich were up in arms about the prospect that mega-billionaire Elon Musk might purchase controlling interest in Twitter and change the social media site’s policies about banning content deemed “misleading” or “inflammatory.” The idea that actual free speech might be brought back to Twitter is apparently unthinkable for Reich and his ilk. Jimmy and American comedian Kurt Metzger discuss the threat of free speech to authoritarians on the left.