True self-dignity has disappeared in America. The Capitalist way of life simply killed it.

July 16, 2022 4 minutes read
Be sure to circulate this article among friends, workmates and kin.

Google and other search engines underhandedly sabotage our site by NOT listing our articles, thereby rendering them invisible. Break this criminal information blockade by simply circulating our materials as widely as you can. Otherwise, they'll win. 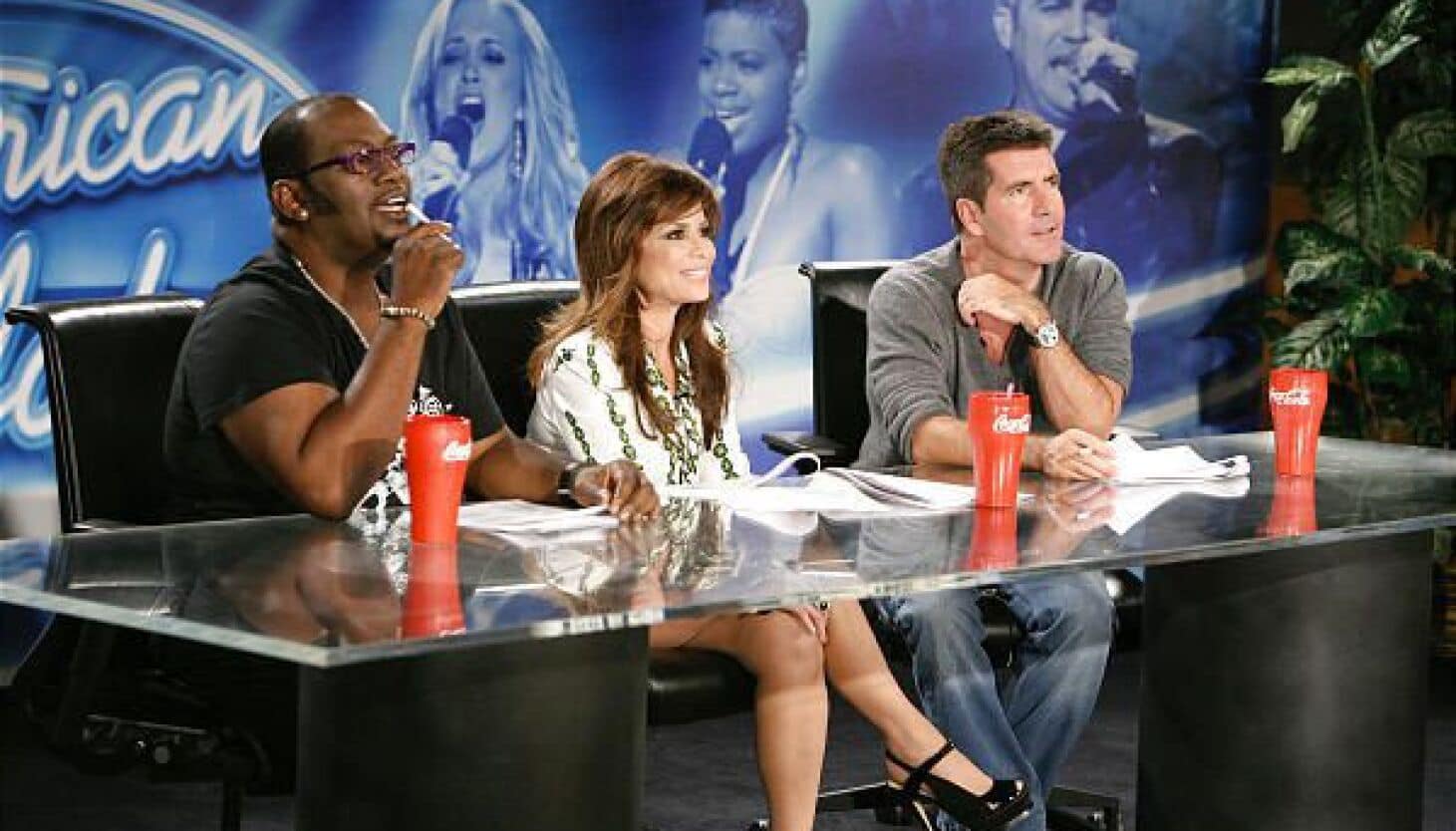 Observing America, it is obvious the nation is addicted to numerous things. But one of its supreme addictions is the act of humiliation.
You see it on talent shows such as American Idol when the judges laugh and mock a contestant who attempts to sing. You see it on the set of an adult film where women are forced to humiliate themselves for men. You see it in gutter television such as Springer and Maury who propagate racial stereotypes to humiliate their guests.
Most important, you see it in the form of neoliberalism the oligarchs have imposed on America. They not only continue to economically cripple the poor and working class, they humiliate them too.
You see it in the language the oligarchs’ media channels use: “taker,” “freeloader,” and “welfare queen.” They haven’t grasped what Baldwin famously said about poverty, "Anyone who has struggled with poverty knows how extremely expensive it is to be poor."
Yes, poverty and hardship are manufactured by the oligarchs. But so is the humiliation too.

The oligarchs repeated highlighting of the overturn of Roe vs. Wade shows how badly they want you to funnel money into the coffers of their puppet political party: the Democrats. 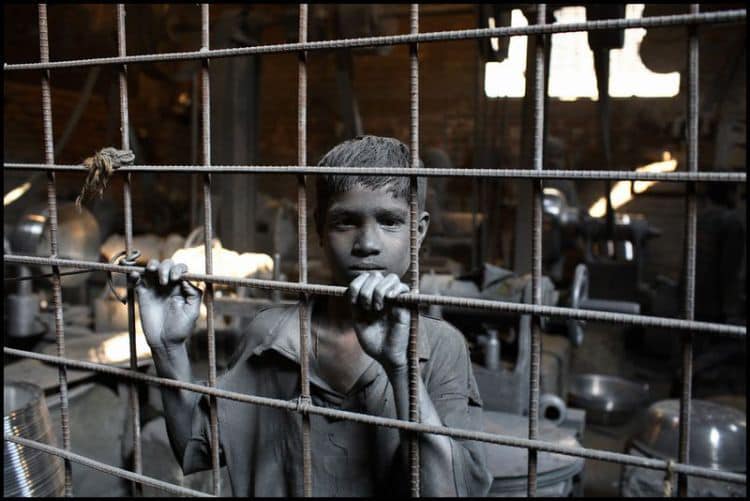 Interesting they don’t want you to know about other horrific rulings. Ones that highlight their business practices.
Little more than a year ago, the Supreme Court gave corporations the ability to profit using child slaves in other countries.
In a 8-1 decision, they sided with corporations Nestle and Cargill in a child slavery case.
Six men, who sued, said the companies were complicit in child trafficking and profited when the men were enslaved on cocoa farms as children. Nestle and Cargill argued they couldn’t be sued because the activities took place in West Africa.
Justice Clarence Thomas, writing for the majority, said the plaintiffs had failed to establish that the companies' conduct "occurred in the United States ... even if other conduct occurred abroad" and that the companies made "major operational decisions" in the United States.
“Interesting” how this hasn’t been given the same attention from the corporate press as Roe vs. Wade. For the record, I am in no way trying to belittle or downplay the overturning on abortion rights. I am trying to show you the oligarchs don’t want you to know they think of human life as disposable when it comes to maximizing their profits.