Home ABOMINATIONS NANCY AND THE NEOCONS

The Neocons have adopted a "wrecking ball" policy to eliminate US adversaries before they become too strong. It won't work.

August 2, 2022 5 minutes read
Please make sure these dispatches reach as many readers as possible. Share with kin, friends and workmates and ask them to do likewise.

Nancy Pelosi's arrival in Taipei is the latest attempt by the ruling Neocon cabal in Washington to create the turmoil they seek with which to upset the status quo. Just as their approach to Russia eventuated in war, it is very likely that Pelosi's visit will eventually do so also.

As the Neocons see things, they are in a race against time to destroy America's "enemies" before they become too powerful. So they have adopted a 'wrecking ball' policy globally to take advantage of the chaos. Every disruption to normality for them is a plus, stability a negative.

The ultimate goal of the USA, the UK and their allies is to achieve a global liberal dictatorship enforced by a robust system of global surveillance, law-enforcement and punishment. This 'full spectrum dominance' approach is to usher in a de facto prison planet supervised by the USA and its allies.

Post 9/11 it was considered that international peace and stability would undermine the desire of the USA to undermine and destroy those it considered its enemies. A policy of constant provocation and war on many levels was determined to be the best way forward.

It was decided in the USA after 9/11 to abandon diplomacy as a tool that could only delay the sought for goal of eliminating all opposition to U.S. hegemony. Any diplomacy engaged in was to be mere trickery to ensnare and then betray each and every target deemed to be an enemy.

Neocon tactics can be likened to treating those they wish to eliminate as flies in a web. The desire is to make the enemy struggle and become ever more entangled.

These are the tactics of every bully ever known. Keep provoking, and get a response that allows you to provoke even more.

The Neocon viewpoint is that you do everything you can to provoke those you consider enemies to react in a way that enhances your chance to create propaganda against them and start a process that the Neocons hope will lead to their disintegration.

As the Neocons see things they are in a race against time to destroy America's "enemies" before they become too powerful. So they have adopted a 'wrecking ball' policy globally to take advantage of the chaos. Every disruption to normality for them is a plus, stability a negative.

China will consider its reaction to Pelosi's visit carefully so as not to fall into the trap laid for it by America's dominant Neocon majority. China ought to look to Russia's long-term response over the years where the 'revenge is a dish best served cold' policy was very effective.

The Neocons will not be stopped no matter what tactic is used against them, however, their effect on our world will shrink to the degree that Russia can turn the tables on them with its special military operation in Ukraine and that China can also push back simply by continuing to rise in economic success and subsequent influence.

Both Russia and China are gaining respect and ever increasing support across the global south as bringers of a far more responsible approach than the USA, one that emphasizes agreement, trust and stability rather than the endless wars [and exploitation] the USA and its allies promise. 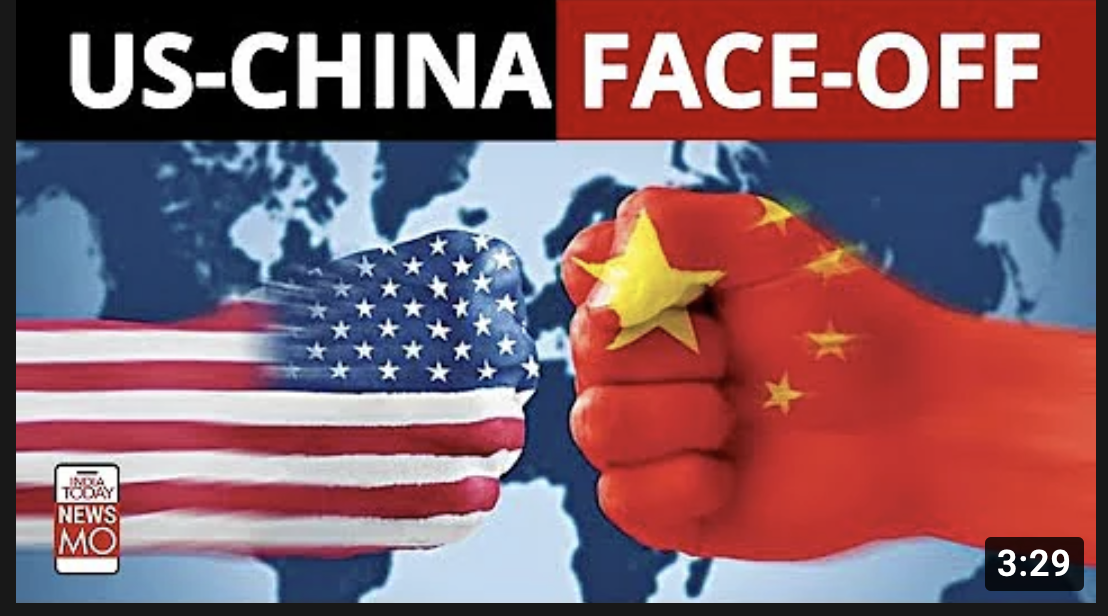