Home ABOMINATIONS The media is constantly flattering and rehabbing criminals, suckups and other repulsive flunkies doing the bidding of the Empire: the Case of BONO.

The media is constantly flattering and rehabbing criminals, suckups and other repulsive flunkies doing the bidding of the Empire: the Case of BONO.

Published: October 31, 2022Last Updated on November 2, 2022 5 minutes read
Please share this article as widely as you can.

While pretending to be just a kid from Dublin trying to do some good in the world.

THE EVIDENCE: CBS Sunday takes a moment from selling us the latest fake Russian atrocity to burnish the image of egotist and suckup extraordinaire, Bono, who never met a potentate he didn't love. One of his latest stunts, in keeping with his image as loyal member of the Western establishment, is a ridiculous concert in Kiev's subway, while getting his obligatory photo-op with the man of the moment, US/NATO employe V. Zelensky. We all know, however, that no matter what he does, he'll never be able to wash away his embrace of Blair and Bush, and his (by now) embarrasingly long resume as a willfully co-opted rock'n roll sellout. 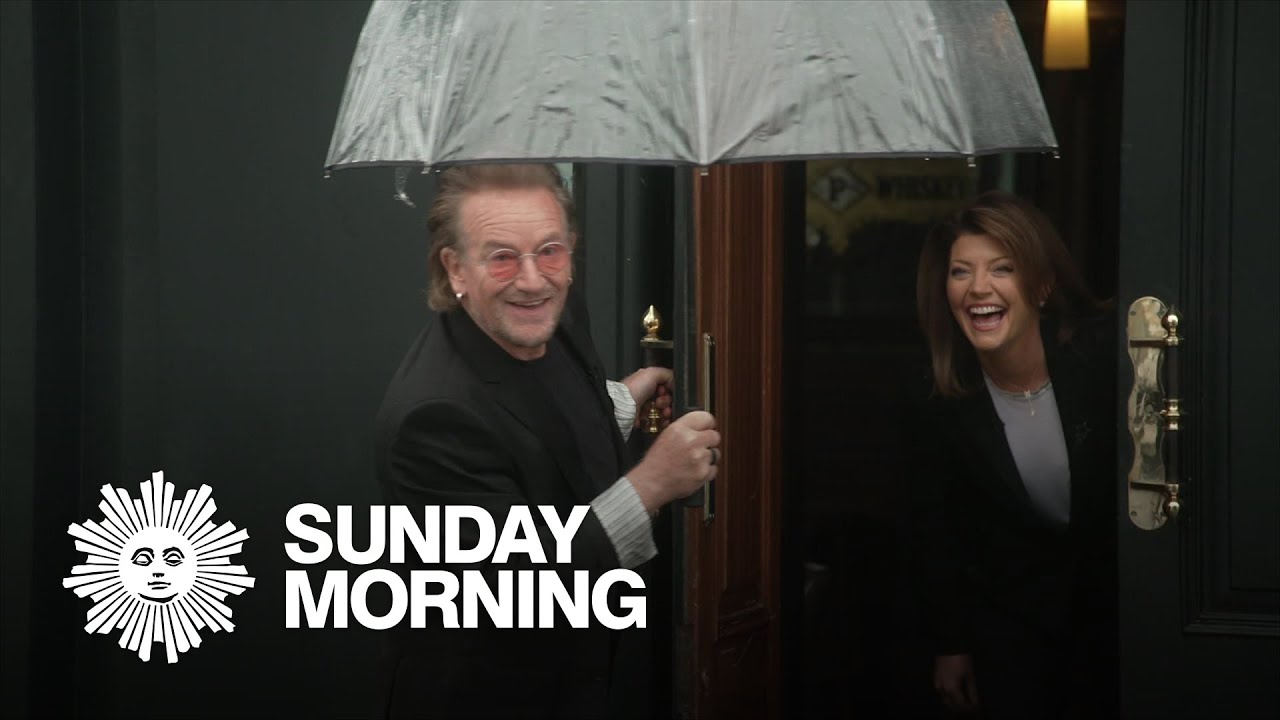 CBS News' Norah O'Donnell goes on a tour of Dublin with U2 frontman Bono, who talks about his school days and the origins of his band; his decades-long fight for social justice; his new memoir, "Surrender: 40 Songs, One Story"; and the role faith plays in his music. #bono #u2 #dublin 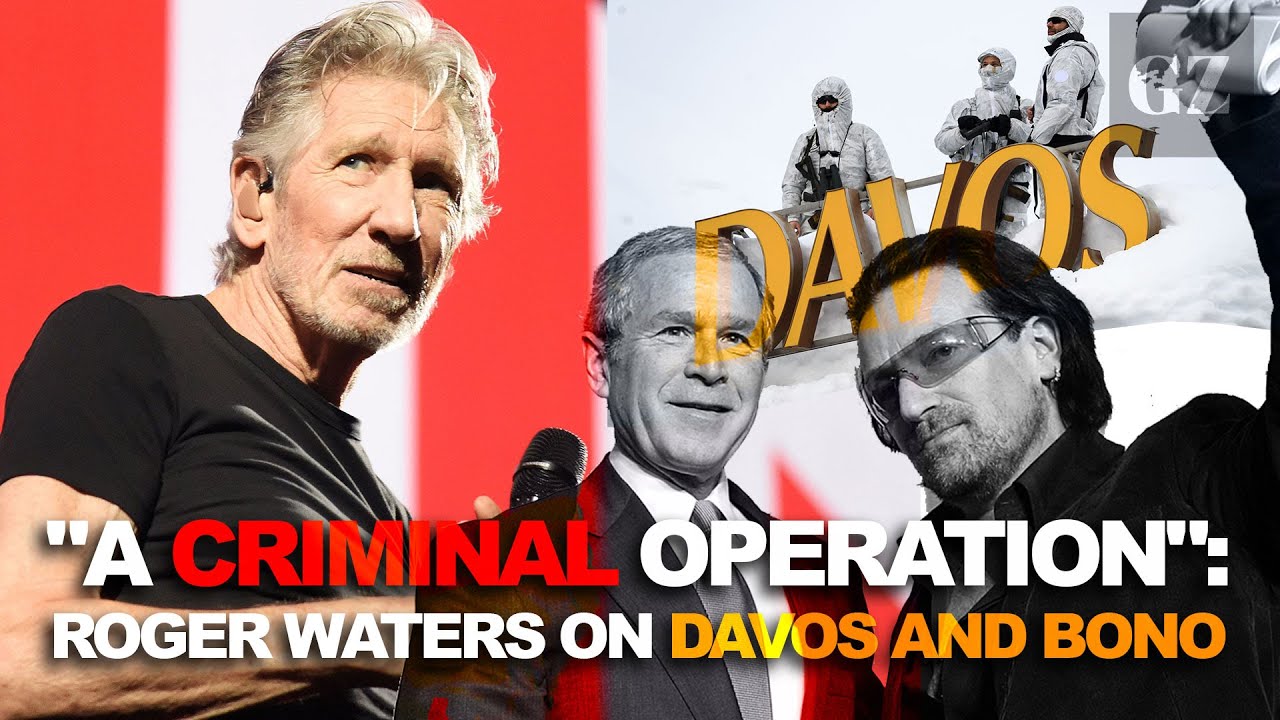 AND THE JUDGMENT: As passed by South Park

Is Bono the Biggest Piece of Crap in the World? - SOUTH PARK

The contest to find who can pass the biggest turd concludes with the revelation that Bono is himself the record, a 6 ft tall piece of crap.

South Park Studios
As Herr Brolof comforts Bono with biddy, he tells of how he defecated Bono in 1960 and raised him ever since. Randy finally takes his record-breaking crap and wins the trophy, which looks a lot like an Emmy.
ABOUT THE AUTHOR
Media critic and geopolitical analyst P. Greanville is this publication founding editor.

Washington’s Plan to Break Up Russia