The smug and utterly hypocritical "Woke" liberals have long perverted most of the onetime tolerable mainstream media.

November 7, 2022 5 minutes read
Please make sure these dispatches reach as many readers as possible. Share with kin, friends and workmates and ask them to do likewise.


EDITOR'S NOTE
: Cynical deformation and demolition of truth have always been part of the mainstream media's job, but the Ukraine war has triggered a much fiercer, all-out assault on any reasonable depiction of reality. Fairness and even minimum decency are out. The august PBS program Frontline was captured early by the disinformers, led by the Democrat liberal crowd, and never recuperated. Now it chiefly produces Democrat-approved, "woke" globalist propaganda. The program analised below is just one of its more egregious recent examples.—PG

I. [THE TRUTH, ACCORDING TO THE GLOBALIST PLATFORM FRONTLINE] 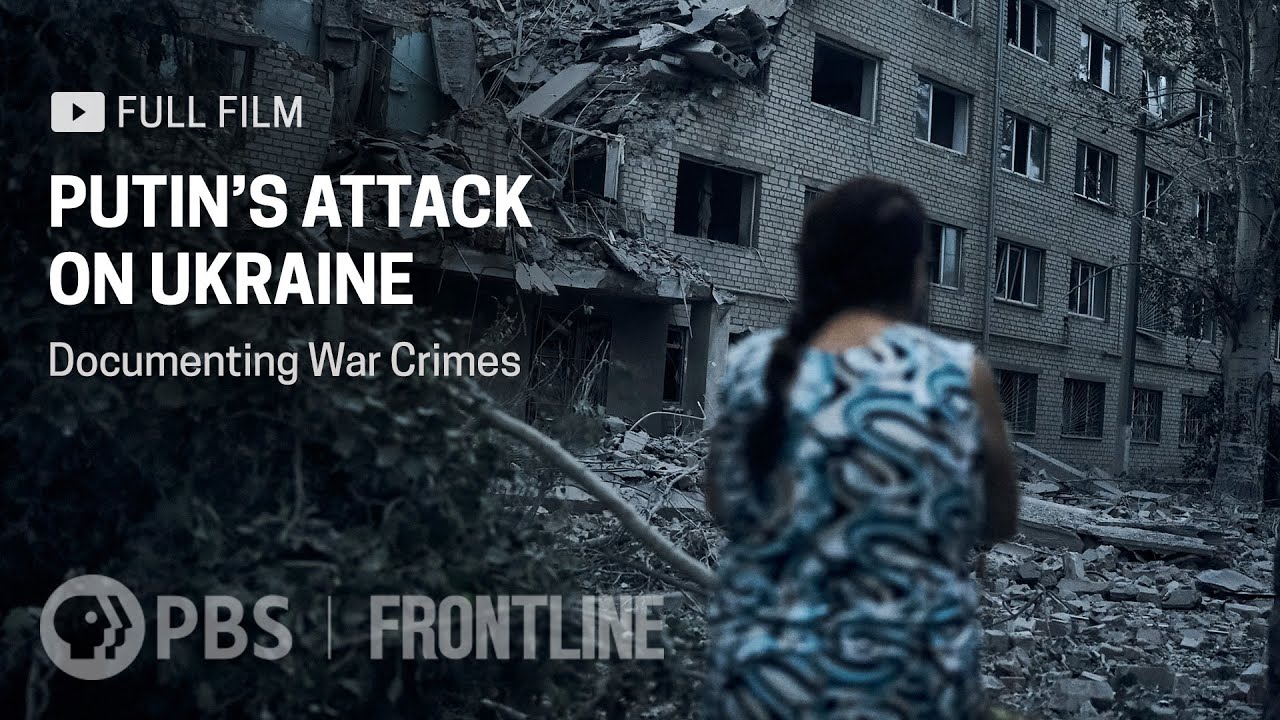 Probably nothing has damaged Vladimir Putin’s international reputation more than the alleged war crimes that Russia’s forces allegedly perpetrated against civilians in the Ukrainian town of Bucha during the early days of Russia’s invasion of Ukraine. But now (as will here be proven) we know that it was all lies; it didn’t happen the way that U.S.-and-allied ‘news’-media say it did. Nothing like that, at all.

Here is the great independent investigative journalist Brian Berletic’s 22-minute demolition of the American AP’s and PBS’s national TV “Frontline” ‘documentary’s lies about this matter, which resulted from their supposedly massive, but phony, (joint) 8-month-long ‘investigation’, into the ‘Russian’ ‘massacres’ that they allege took place in Bucha: 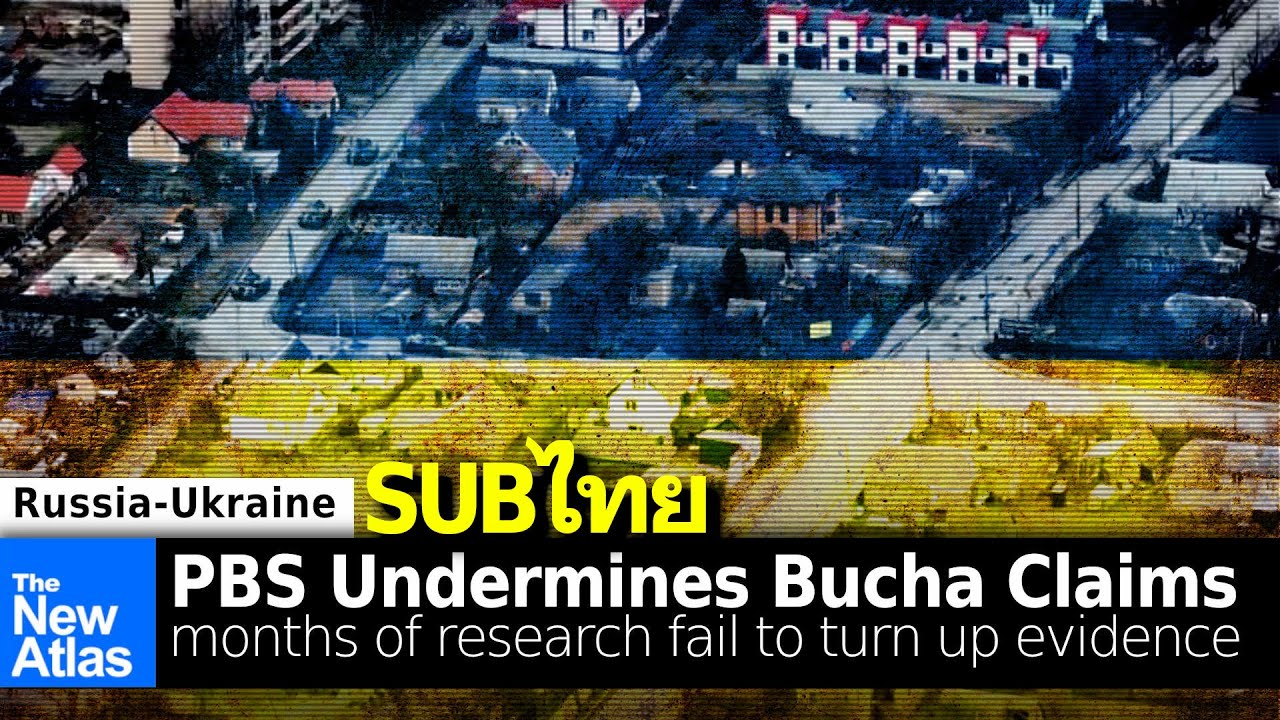 US government-funded Frontline PBS recently published a video regarding alleged Russian "war crimes" from early 2022. Despite over half a year to gather evidence, the video report categorically fails to prove the Russian massacres of Ukrainian civilians.

NOTE: Since we can't trust Google (YouTube) due to its propensity to "cancel"/delete inconvenient truths damaging to the empire at the drop of a hat, we are reproducing this program also on BitChute, which so far has acted with far more decency.

Berletic’s demolition of The West’s Bucha lies will be viewed by only a tiny fraction of the people who have already viewed that AP/PBS smear-job against Putin. It is a bigger case-example like “Saddam’s WMD” was.

Notes
* As stated earlier, PBS' FRONTLINE is a certifiable propaganda outlet for US propaganda, and so is Associated Press.

Grain Deal, Ukraine in Darkness, What Moscow is Really Like with Dan Kovalik

Please please tell me how to avoid PAYPAL I keep trying to donate using debit card but PAYPAL will not let me. HELP

Rosemerry, try the button on the sidebar that says BUY ME A COFFEE.

I had the opposite problem with Paypal – they wouldn’t stop paying a con artist site, so alerted bank & stopped them from accessing my bank account. Have you tried Patreon?

Good work. Watched the shit pieces by PBS (which used to be half decent with their 10 episodes of WW2) on Putin, but already knew the truth of the matter. Disgusted with PBS & don’t watch it anymore. Thanks for keeping the faith