Home AMERICAN BRAINWASH From useful idiots to just plain idiots now: how the US has betrayed Hong Kong activists

From useful idiots to just plain idiots now: how the US has betrayed Hong Kong activists

November 1, 2020 4 minutes read
Please make sure these dispatches reach as many readers as possible. Share with kin, friends and workmates and ask them to do likewise.


Yonden Lhatoo breaks down the recent rejection of protesters seeking asylum at the American consulate as a harsh reality check for naive youngsters who believed in false promises that Washington would protect them
Wait, what really happened at the United States Consulate General in Hong Kong on October 27 when four young anti-China activists suddenly turned up at the gates with the intention of seeking asylum?

The official silence from the US and Beijing governments has been deafening – which is kind of understandable, given the high political sensitivity and potential for a damaging flare-up at a time of extreme tensions between the two powers, with Hong Kong caught in the middle – but let’s look at what we do know so far. 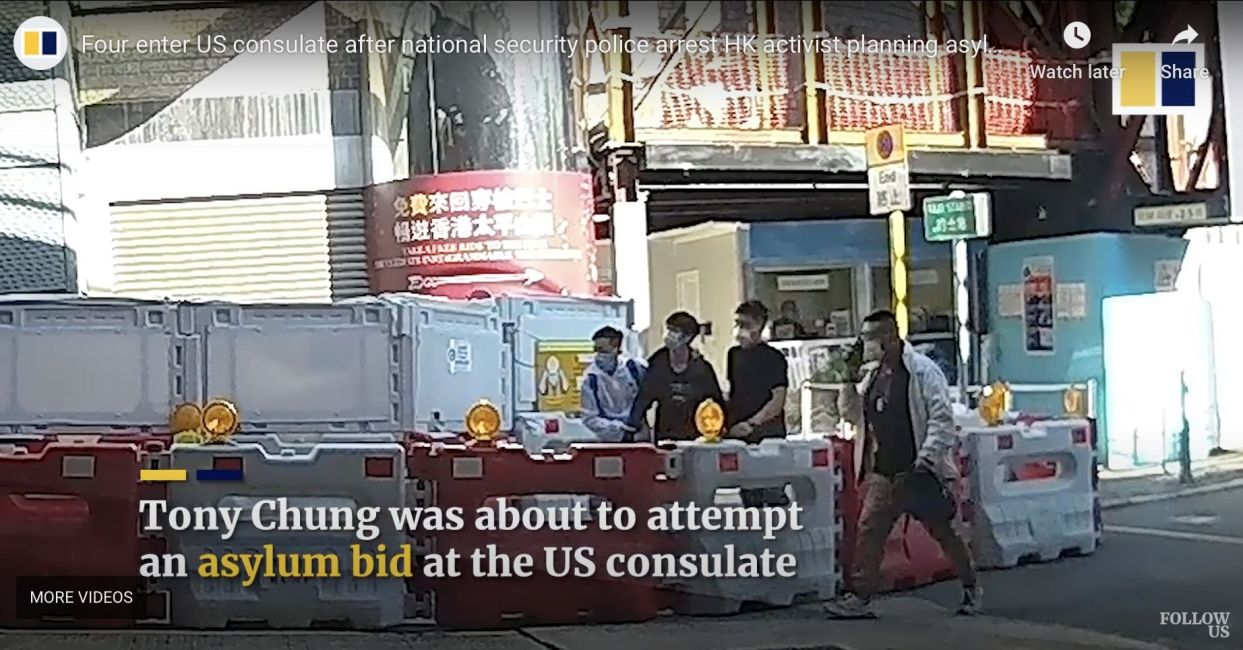 One of our reporters personally witnessed the four running up Garden Road in Central and being stopped at the gate by security guards who then let them into the compound after a short discussion. The next thing we learned, amid an otherwise total information blackout, was that they had been unceremoniously shown the door.

The activists hit back the next day through a Britain-based group helping them, claiming they had first been encouraged to approach the premises in a prior agreement with the consulate. One of them, who is apparently an American citizen, said he had initially called the consulate’s emergency hotline and was told by staff that he was eligible for help. Along with another unidentified American citizen, he had also negotiated bringing his fellow activists to the consulate, and was assured that they would all be allowed in if they turned up, according to the group.
So they went in, only to be fed the official line that asylum claims would be entertained only if they were made on actual American soil, and relying on the supposed territorial sanctity of a diplomatic outpost would not cut it.
Outraged at being kicked out, they complained that the likes of Chinese dissident Chen Guangcheng did not have to heed any such policy when he sought refuge at the US embassy in Beijing in 2012.
Aye, and there’s the rub. They were rejected because, as much as they would like to believe they fought the good fight against “tyranny” and merit “protection” for all the sacrifices they made, they are in fact nobodies in the eyes of the unscrupulous and manipulative officials and politicians in Washington who cheered them on and lulled them into a false sense of security that America had their backs.
If someone like Joshua Wong Chi-fung, the dial-a-quote little darling of Western governments and media, had approached the consulate, it would have been a completely different story. The US government has a track record of protecting people seeking shelter at its diplomatic missions – when they suit its purpose.
These unfortunate youngsters were not high-profile enough to suit any purpose, and instead posed a predicament for the US – embracing them would have set a messy precedent and opened the floodgates to hundreds, even thousands, flocking to the consulate, many of them hoping to escape arrest and prosecution for crimes committed in the name of democracy during months of social unrest and street violence. 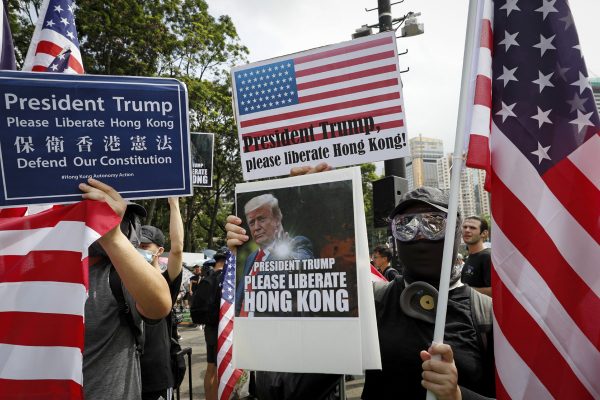 They are now paying the price for a “revolution” they thought they would win, encouraged by the US and other Western nations that made all the right noises in their support, and even now continue to offer hollow promises of “pathways to citizenship” and priority processing of asylum claims.

Now that it’s time to collect, all that idealism, entitlement and naivety has been slapped out of their young minds by the cold, harsh reality of betrayal, and the realisation that they have been gypped by the people who incited them.
Let’s face it, what happened at the US consulate shows just how far Washington, for all its virtue signalling and grandstanding rhetoric, is prepared to go in terms of helping “freedom fighters” when the faeces hits the fan – not very.
All those US flag-waving hordes who took to the streets of Hong Kong last year are only now realising that they have been used and left high and dry.
From America’s useful idiots to just plain idiots now, that’s what their great saviours have reduced them to.
Yonden Lhatoo is the chief news editor at the Post
Up to You.

What Would A Democratic Presidency Really Change?