Home AMERICAN DUPLICITY Video – Putin: Russia has a secret weapon against US attack

Video – Putin: Russia has a secret weapon against US attack 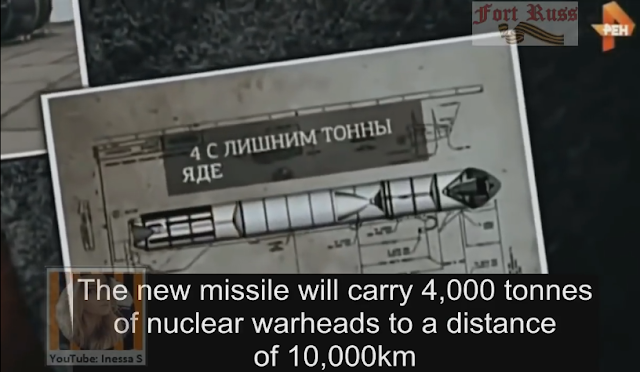 In 2007, Putin informed the Western world that Russia will develop a secret weapon to counter US advances. This was said in response to the US missile defense system that was being developed at the time (previously prohibited in international law.) Russia’s counter-measure weapon is now almost complete. With the NATO missile defense system on Russia’s doorstep – the threat to international security is very real; not that you would know it via mainstream Murdoch media.
In 2002, the United States unilaterally and without consultation, withdrew from the landmark Anti-Ballistic Missile (ABM) Treaty. President George W. Bush noted that the treaty is “now behind us,” describing the ABM Treaty as a Cold War relic. 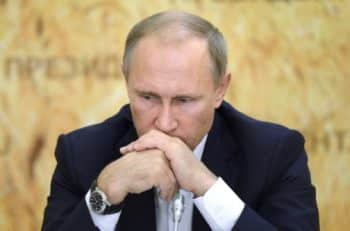 Putin: A great leader with a nearly impossible task: how to keep the world from drifting into a nuclear war as a result of American provocations.

Signed in 1972, the ABM Treaty barred both the US and the USSR from deploying national defenses against long-range ballistic missiles. The treaty was based on the premise that if either superpower constructed a strategic defense, the other would build up its offensive nuclear forces to offset the defense.

The superpowers would therefore quickly be put on a path toward a never-ending offensive-defensive arms race, as each tried to balance its counterpart’s actions. Until Bush took office, the Treaty was referred to as a “cornerstone of strategic stability” because it facilitated later agreements, reducing U.S. and Russian strategic nuclear arsenals.
The US, assuming that a weakened Russia will never again be in a position to counter US hegemonic power, proceeded to encroach on Russia’s borders through its manipulation of NATO objectives.
Today, there is no instrument in international law that prevents the possibility of mutually assured destruction. Putin has been sending out warnings for over 10 years – all of which fell on deaf ears. Who will push the button first?
About the author
The author is a contributor to Fort Russ, a fraternal site dedicated to news and commentary on Russia and East-West affairs. 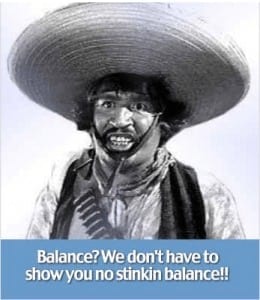 Looking at China through a lens, clearly.