As is well-known, since the publication of his gropings, as Trump gropes with ever-less effectiveness towards the Presidency, Repubs. have been fleeing from him like flies flying off a pile of ____ when a loud noise is heard nearby.  Even Pretty Boy Ryan, his eyes firmly on the 2020 nomination prize (as are Cruz’, Rubio’s and Pence’s for sure), as of the time-of-writing was getting ever-closer to completely abandoning ship.  By the way, regardless of what happens to the Repubs. in this election, assuming that HRC wins it, what the Repubs. in Congress, whether or not they have control of the Senate or only the filibuster, will do to and with  Clinton will make the obstructionism towards Obama with began with that planning meeting on January 21, 2009, seem mild by comparison.  They simply dis-respected Obama, who was only half-white.  They absolutely hate Hillary, white or not. 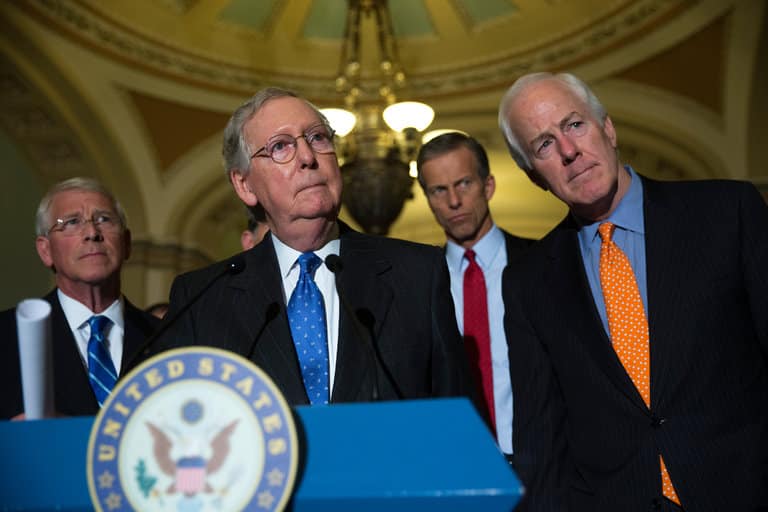 So why now?  Why not after any one of the whole slew of Trump outrages, great and small that have occurred on his march towards the Presidency?  Before posting an answer or two to that question, let us review briefly just some of the list of Trump outrages/mis-steps/withholdings/failed businesses/possible associations with criminal activities/ and so forth.  Many of them on their own would have sunk any other candidate and had Repubs. running for the exits.  Why now?  Why this one?

And here, not in any particular order, are some of the Trump travesties (and worse): 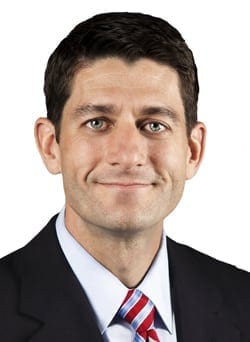 Paul Ryan—as repulsive and unprincipled in his predatory ideology as Trump, but far more dangerous due to his intelligence. Possibly a shoo-in for the 2020 contest. (If we’re still alive!)

So why now?  Why the uproar among Repubs. who are running for the exits in droves over the Groping Scandal (which caught up in it a Bush family member as well.)  Well it cannot be that they are people of principle.  If they were, why did virtually no one leave over a much more serious matter, in terms of policy not personal behavior of which this type of mysogny is particularly gross, like the suggestion that U.S. Muslims might have to have  special identification (with the yellow crescent patch coming just after that?)  Well, first and foremost, as I have written on numerous occasions, on moat issues Trump is well within Republican traditions, except that he says them out loud.  So what does give?

Well, first he gives the lie to the Repubs. who fancy themselves the Party of Probity.  Despite Senator Vitter, the former Governor of South Carolina, now Congressman from that state, Mark Sanford, the former Congressman Mark Foley, to say nothing of the jailed Denny Hastert, and so on an so forth, the Repubs. just love retaining that fiction.  Well, the Trump story is just really gross, and he is running for President.

But the real reason had nothing to do with morality and it has nothing to do with the fact that the man knows little about what one has to know about in order to be President of the world’s leading capitalist/imperialist power.  It has everything to do with the undecided/usually-Republican female vote.  Up until now, Trump has had a chance to win.  During the time that he and the media were making something out of the pretty-much nothing of the Clinton “email scandal” and “Benghazi” was just not working for the outside of their base where it works anyway.  Now, with what this one is doing to Trump’s numbers with wavering women, unless there is some major “outside” event, like a (false-flag) “terrorist attack” on U.S. soil, he is sure to lose.  And that’s the principal reason they are abandoning ship.

The Chaotic Forces of 2016 Leave Me Wondering Who Is Friend