Let’s be honest about Obama 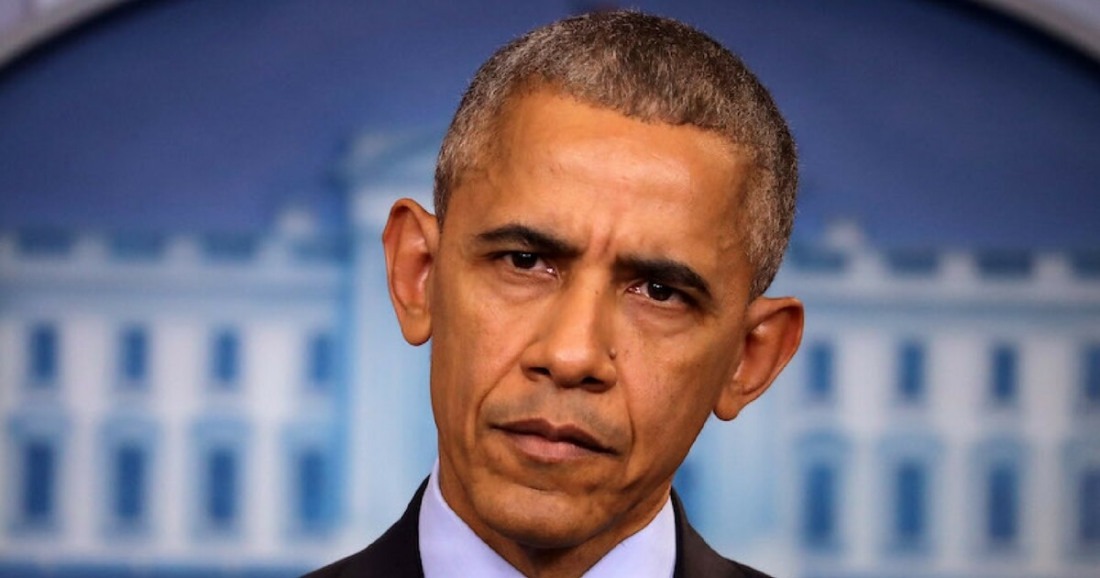 Saintly Obama: One of the smoothest charlatans in history. But, thanks to the CIA/Democrat media machine,legions of people continue to love him.

Obama is presented in the media and, well, everywhere as being quasi-holy entity, somewhere between St. Francis of Assisi and God himself, who is beyond criticism, must always be worshiped and who was, like, America’s best president EVER!!

But if we, just for a moment, put aside the persuasively smooth whisperings of the Talking Heads on the tele and hagiographic scribblings of the presstitutes and actually look at Obama’s record it’s easy to see that, in fact, he was the same as Trump after him and Bush before him. He was a puppet of the oligarchy, a mouthpiece (ringpiece?) for the elites, a faithful servant to the rich and powerful.

Sick of our psychopathic ruling class? Then you’ll like my book of short stories set in an alternative (yet very similar to your own) world where bad people actually get what they really, really deserve…‘When Karma Bites’…

The Rise of the Right