Weaponising Culture: Call Of Duty Game Blames Russia For A US War Crime 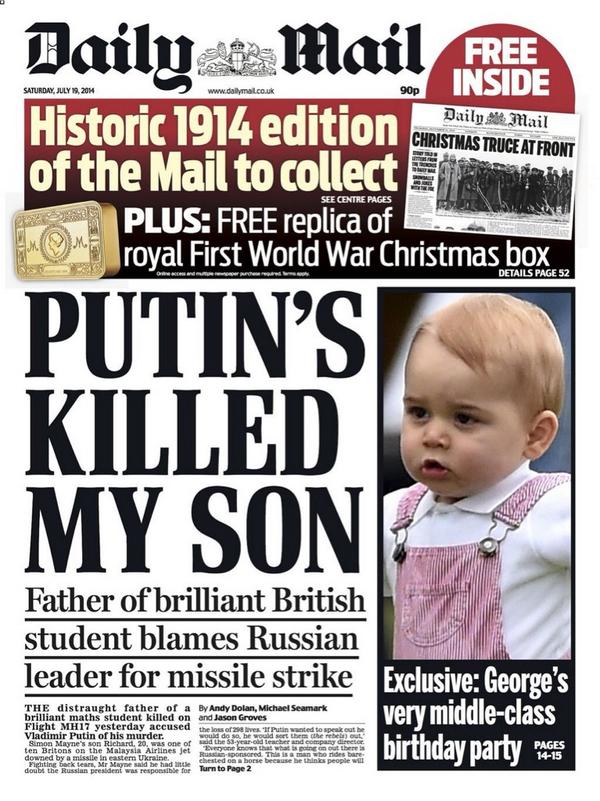 The point of modern propaganda isn’t only to misinform or push an agenda. It is to exhaust your critical thinking, to annihilate truth. — Garry Kasporov

Call of Duty's recent propaganda against Russia is breathtaking in its attempts to rewrite history but is not at all dissimilar to what was seen in the Cold War.

The Highway of Death was a US war crime committed in 1991 against Iraq. The US (and its puppets, UK, Canada and France) bombed retreating Iraqi troops .

Indisputably a war crime that violates the third Geneva convention.

Propagandists in the west in the form of the makers of Call Of Duty must agree that it was a despicable war crime: since they seek to push this crime onto the Russians. 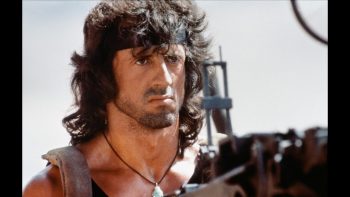 Sylvester Stallone has made hundreds of millions with his Rambo crap, mining the anticommunist lode.

The United States, now a pariah in the eyes of the world, is setting out to rewrite history just as they did/do with films like Rambo. Rambo 3 was a very good example of the kind of ‘Big lie’ the Americans tell. In Rambo 3 we saw Russian soldiers using napalm and torturing children. Of course we know Russia never used napalm in Afghanistan — the Americans used it in Vietnam and Cambodia. Poisoning generations of Vietnamese with never before seen diseases in Vietnam like liver and stomach cancers. Diseases that were nonexistent when the Vietnamese/Cambodians ate sensible diets of grains and rice and fruit instead of processed trash saturated in sugar.

The Rambo 3 film also championed the Mujahideen, the precursor to Al Qaeda and the organisation that Bin Laden was in before splitting into Al Qaeda.

The fetishisation of the islamic fundamentalists that were the Mujahideen went to almost hilarious depths:

In 1985, as US support for the mujahedin reached its height, journalist Helena
Cobban discovered how deeply the fetishization of the Afghan rebels had
penetrated American culture. Cobban had been invited to an event advertised as
an academic conference at a resort hotel in Tucscon, Arizona. When she entered
the hotel, Cobban found herself inside a Cold War political rally. “I remember
mingling with all of these wealthy Republican women and being asked, ‘Have
you adopted a muj?” Cobban recalled to me. “Each one had pledged money to
sponsor a member of the Afghan mujahedin in the name of beating the
communists. Some were even seated at the event next to their personal ‘muj.’

Set in a fictional middle eastern country called “ Urzikstan” which is a thinly disguised Syria.

Some important reminders regarding the Syrian war which has lasted as long as it has because of the West and the Saudis pouring money into arms and “moderate rebels” (who all later joined ISIS).

Russia was invited by the legitimate government of Syria

The Americans and their brainwashing apparatus like Hollywood are no strangers to completely rewriting history.

Invasion USA was another pop culture film from the 80s that depicted Soviet/Cuban forces invading the United States. It’s worth reminding our dear American friends that the Soviet Union has never invaded the US. But the US did invade the Soviet Union along with 14 other countries and set up concentration camps in the Soviet Union.

Within months, tens of thousands of soldiers from Britain, the United States, France, Canada, Australia and other countries were ordered to Russia in what became known as the Allied Intervention. Some went to the south and far east of Russia and 14,000 troops under British command were sent to Arkhangelsk, near the Arctic Circle. The men were told their mission was to protect military stores and stop Germany from establishing a submarine base.

But the foreign troops also took the side of the Whites in Russia’s nascent Civil War. Some European politicians, such as Winston Churchill, worried about Communism spreading across Europe.

Soon after the Allies docked in Arkhangelsk on 2 August 1918, they began locking people up. “They didn’t know who to trust or the difference between the Reds and Whites — so they decided to incarcerate anyone who seemed suspect,” says Liudmila Novikova, a Moscow-based historian who has become an expert on the post-revolutionary period in the Russian north.

Since the main prison in the town was overcrowded, potential troublemakers were shipped to the island of Mudyug, 70km (45 miles) away. The first batch of inmates had to build their own prison camp in this desolate, windswept place.

Her great-great-uncle Fyodor Oparin, a roofer, had been at the front fighting the Germans in World War One. He was only briefly reunited with his wife and small daughter before he was arrested and sent to Mudyug, accused of recruiting the men in his village into the Red Army.

With few washing facilities and no change of clothes, inmates soon became infested with lice. Typhus spread like wildfire. Overall, about 1,000 people were imprisoned here and up to 300 died — either as a result of disease, or because they were shot or tortured to death.- ‘Death Island’: Britain’s ‘concentration camp’ in Russia, BBC, Oct 2017

And we surely need not remind anyone that no Cuban ever invaded the United States either. Instead it was the Cubans who were subject to Mafia rule and a corrupt butcher called Batista. An when communists took over Cuba they were met with relentless warfare. Failed invasions by the United States, endless assassination attempts, bombing and poisoning campaigns on their food production facilities, etc.

But this is what the Americans do. They take shockingly vile and horrific stuff they have done to people the globe over and then shamelessly and straight-faced lie about it. They stand history on its head accusing the people they have subjected to terrible abuse of the crimes they themselves committed.

So for a mental exercise let’s stand American history on its head and see what that would look like:

Russia or China releasing a game where you can bomb Pearl Harbour or be one of the Saudi terrorists on 9/11. Imagine a Chinese made game that put Americans in charge of running Auschwitz.

This standing on its head is also a sticking point for protests. When people are protesting in say Russia or Hong Kong the Americans are teary-eyed for ‘freedom’.

Yet following the shocking death of Heather Hayer in Charlottesville the response from the American public (by observing statements online) was that protesters blocking roads should be run over.

This manifested itself in half a dozen states introducing bills to protect drivers that run over protestors.

But if it’s groups like Black Lives Matter who are protesting the despicable way blacks are murdered without a second thought by the police, the American public will stop singing songs of freedom and demand the right to be able to run you over.

Send me bitcoins or cash…

I don’t have the backing of an oligarch unfortunately. So if you want to chuck me a pint or coffee that’d be grand.

About the Author
RS Ahthion is an iconoclastic writer based in London.

Historian Eric Zuesse: “Am an American ashamed of...