by Vladimir Chizhov and Euractiv 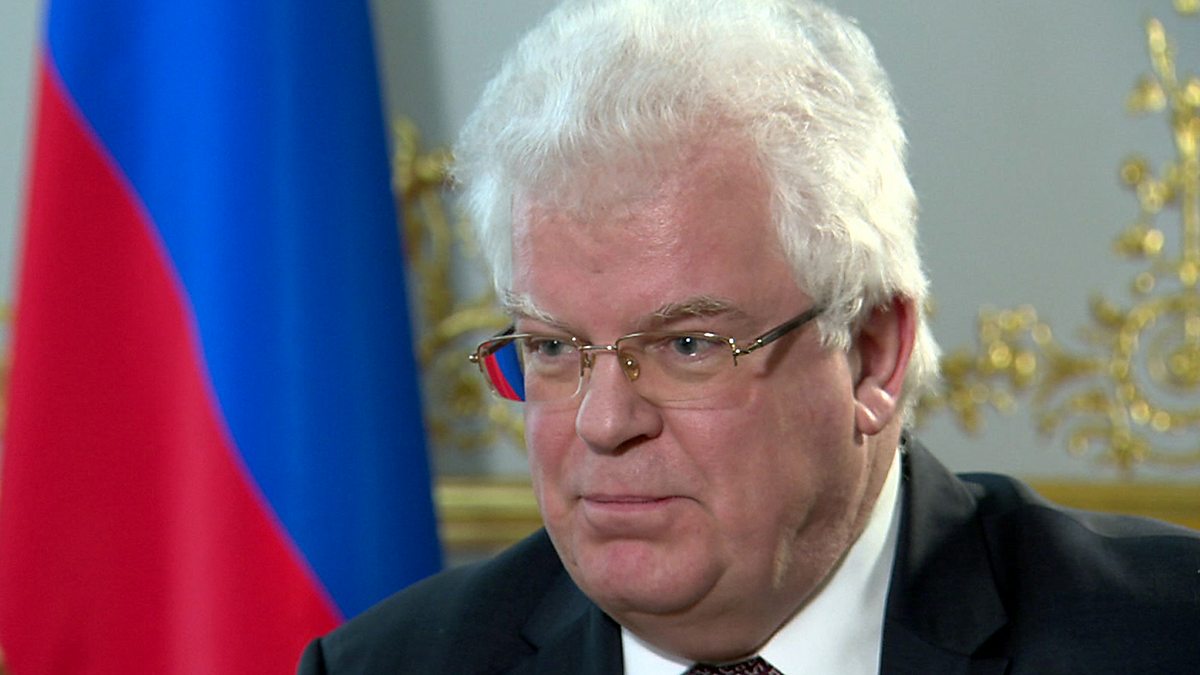 
The interviewer, Gotev, an "europeanised" Bulgarian, has apparently drunk too much from the American CIA kool-aid. His uppity tone toward Amb. Vladimir Chizhov is clearly unprofessional for a supposed journalist. Quite possibly part of a broader plan to pepper and harass Russian diplomats, a part European poodles are aparently happy to fill. All in all an irritating experience. But the question is, why does Russia put up with such transparent provocateurs? This interview should have been terminated the minute Gotev finished his first "question".
—The Editor