The ecoanimal apocalypse in Australia—long foreseen but swept under the rug or actively denied by the establishment politicos and media—with Murdoch's properties leading the charge in the climate denialist camp, has now caused, at last, an angry awakening that is quickly sprouting a more combative stance and defiant tactics among the public. We earnestly hope the lessons learned by the Australian population at such ghastly cost will illumine the path of liberation from the claws of capitalism. It is high time the public viewed these rotten politicians and sociopathic media owners and their hirelings for the criminals they are, and seek and execute the kind of cathartic punishment they so richly deserve. Australia and the world urgently need structural changes, not just crowd-placating reforms.

By AT CONTRIBUTOR
ASIA TIMES

[dropcap]A[/dropcap]s resentment grows in Australia over the Rupert Murdoch-controlled media’s coverage of climate change and links to the bushfires ravaging the country, one of his sons has also spoken out and criticized the coverage. 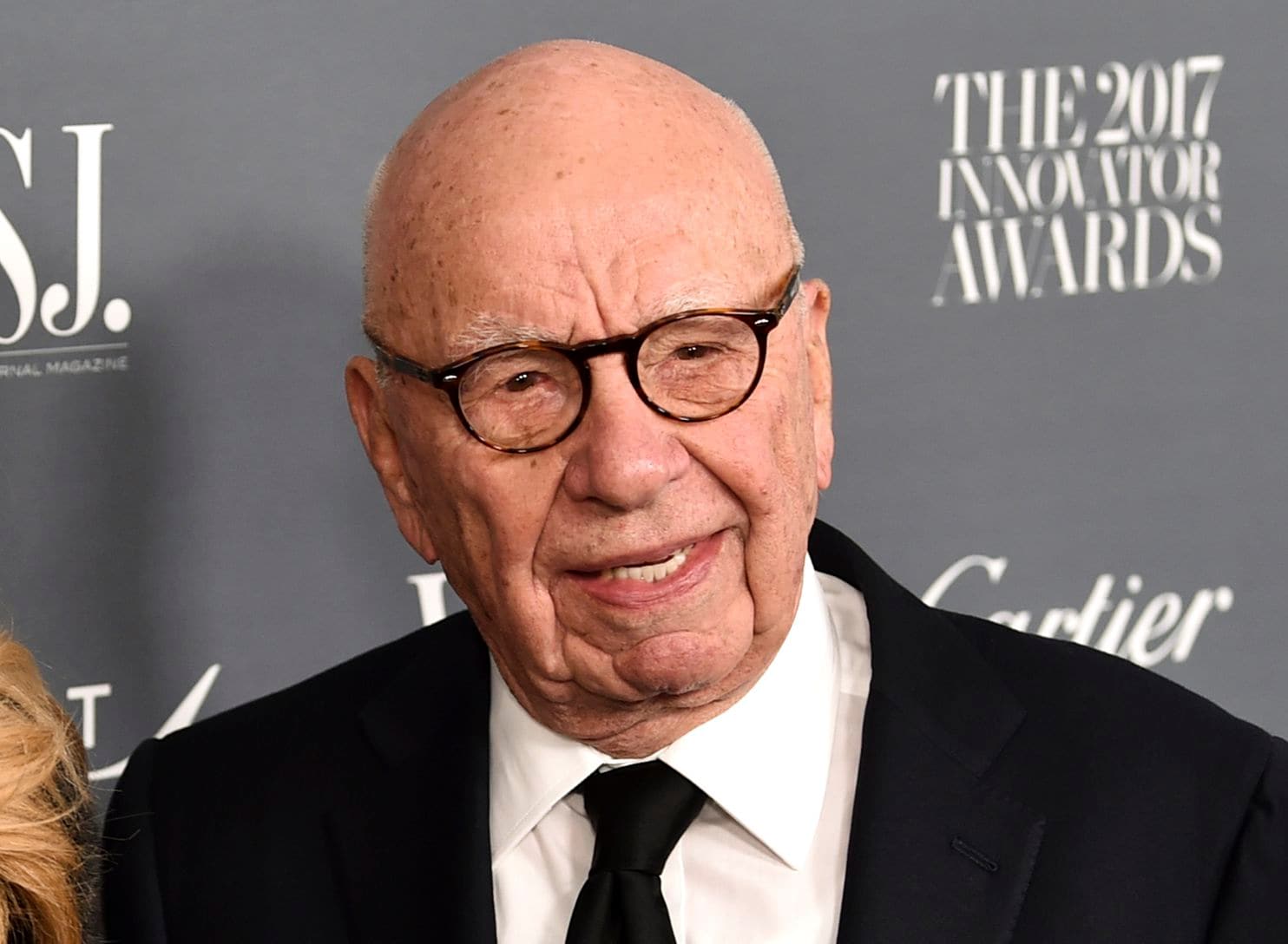 Rupert Murdoch—media baron. In just one lifetime, Murdoch has caused the extinction of more lives and general suffering than Hitler. He has also damaged the planet possibly irreparably. He is certainly a new, unprecedented, type of mass murderer—a killer that simply uses the tools of modern propaganda.

Murdoch’s younger son James has called out his father’s media empire for “denial” of climate change, calling it a disappointment in light of wildfires in Australia, a report said Tuesday.

The Daily Beast reported that James Murdoch and his activist wife Kathryn had harsh words for his family’s company, which operates US-based Fox News as well as newspapers in the US, Britain and Murdoch’s native Australia through its News Corp.

“Kathryn and James’ views on climate are well established and their frustration with some of the News Corp and Fox coverage of the topic is also well known,” the report quoted a spokesperson for the couple as saying.

“They are particularly disappointed with the ongoing denial among the news outlets in Australia given obvious evidence to the contrary.”

James Murdoch has largely disengaged from the media empire built by his father, which began with a newspaper group in Australia.

He has launched his own private holding company called Lupa Systems, which among other things has taken a stake in Vice Media.

The family rebuke comes amid raging bushfires in Australia that have killed at least 27 people, destroyed more than 2,000 homes and burned 10 million hectares, or 100,000 square kilometers, of land – an area larger than South Korea or Portugal. [Not to mention burned alive upwards of half a billion animals, many belonging to unique, precious species—Ed)

The Murdoch family’s News Corp Australia publishes eight of the top 10 newspapers in the country and operates the 24-hour multi-platform Sky News Australia.

One of Murdoch’s employees in Sydney accused the organization of a “misinformation campaign” filled with “irresponsible” and “dangerous” coverage of the bushfire crisis, urging executive chairman Michael Miller to think about the “big picture,” according to the Sydney Morning Herald.

“I have been severely impacted by the coverage of News Corp publications in relation to the fires, in particular the misinformation campaign that has tried to divert attention away from the real issue which is climate change to rather focus on arson (including misrepresenting facts),” said News Corp’s commercial finance manager Emily Townsend.

Environmentalists in Australia have also taken to social media and called for boycotts on Murdoch’s publications, particularly The Australian newspaper. Large numbers of people are believed to have canceled their subscriptions to The Australian and other Murdoch papers.

With reporting from AFP